The San Francisco 49ers are no stranger to success. Since being founded in 1944, the Niners have won 20 division championships, 7 conference championships and they’ve been in 7 Super Bowls, winning five of them. The team’s most recent Super Bowl appearance was in 2019 in Super Bowl LIV against the Kansas City Chiefs, which they lost 31-20. The 49ers have long had a history of having some of the NFL’s best players grace its roster, names like Y.A. Tittle, Joe Montana, Jerry Rice, Steve Young, Deion Sanders, Roger Craig, and others, so it makes sense for the team’s ownership to want to give its players the very best quality equipment and gear. And since the start of the 2007 season, the team has been using Dragon Seats heated benches on its sidelines in Levi’s Stadium in Santa Clara, California.

Despite calling California their home since the team was established, the 49ers don’t always play in typical California weather. In the later stretch of the season, it’s not uncommon for 49ers home games to take place on cold, rainy days. The types of days that can be uncomfortable to play in and that pose an increased risk for player injury. This inclement weather is exactly the reason why team has made the decision to equip the Levi’s Stadium sidelines with Dragon Seats heated benches.  Our heated benches have played an integral role in helping the 49ers stay healthy, loose, and prepared for each home game.

Dragon Seats heated benches are ergonomically designed for superior comfort and heated by a 120-volt portable heater and clean-burning natural gas or propane. The bench and surrounding area is gradually warmed, so players can keep their muscles loose and limber whenever they’re not in the game. Along with our innovative heated football helmet assembly, Hot Hats, Dragon Seats benches help keep the 49ers helmets dry and in their natural states to help reduce the risks of costly concussions and other types of serious injury. 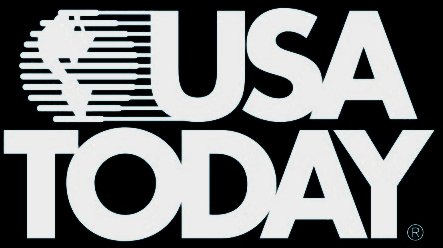