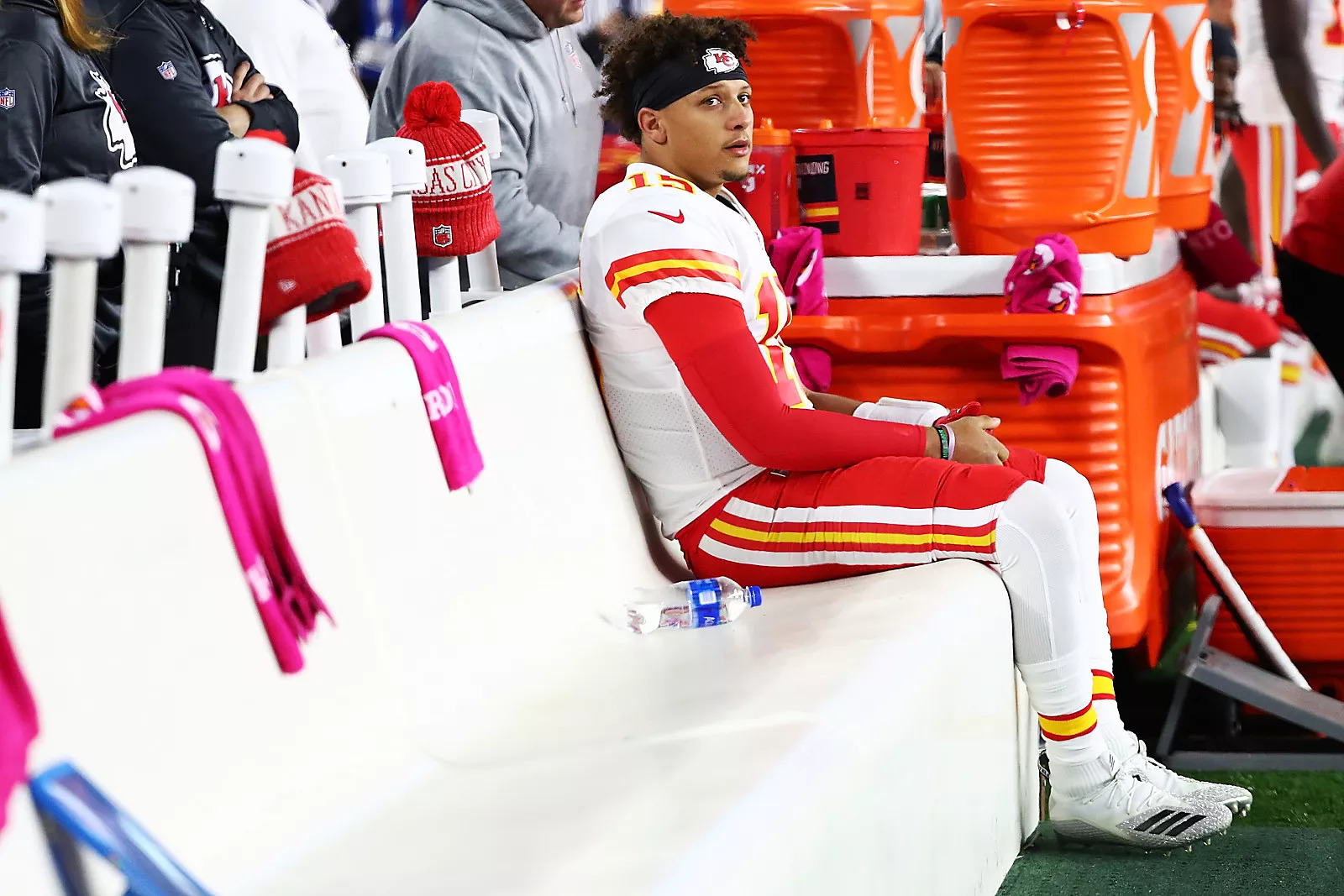 The Kansas City Chiefs have rocketed to success in recent years due in part to their MVP quarterback, Patrick Mahomes. In fact, the team capped off an incredibly successful 2019/20 season by winning their second Super Bowl championship, and their first since 1969. While Mahomes’ raw talent and uncanny ability to complete passes have certainly had a hand in the team’s recent success, another big reason for the Chiefs’ winning tendencies can be attributed to the team keeping its lineup healthy. While the Chiefs did experience some injuries during their Super Bowl winning season, the speed at which the injured players recovered outpaced that of other teams. One of the key factors making that difference can be attributed to the player safety and performance benefits of Dragon Seats football sideline heated benches lining the Kansas City Chiefs sideline.

At the start of the 2014 NFL season, the Kansas City Chiefs replaced their sideline benches with customized Dragon Seats heated benches equipped with helmet warming assemblies. Since Dragon Seats were made the football sideline bench of choice in Kansas City Chiefs, the team hasn’t had a losing season. In fact, they’ve won their division four years in a row, made the playoffs five years in a row and took home the Lombardi Trophy once (so far). Dragon Seats heated benches have played an integral role in helping the Chiefs reach such a high level of success because our benches aide in player safety and performance by combating the cold temperatures that envelope Arrowhead Stadium in the winter.

Dragon Seats portable sideline heated benches are heated by a 120-volt portable heater and clean-burning natural gas or propane, which gradually warms the bench to a comfortable temperature. As a result, players can keep their core temperature up and reduce the risk of muscle injury by keeping their muscles consistently loose and limber while waiting to get back in the game. And, our innovative heated football helmet assembly, Hot Hats, keeps the interior padding of helmets warm, pliable, and dry, helping to reduce the risk of concussion and other types of injury.

If you are interested in getting Dragon Seats sideline heated, cooling, or hybrid benches for your football sidelines to provide safety, performance, and comfort in all-weather conditions, contact us today.